Skip to main content
As a former assistant United States Attorney for the District of Arizona, Michael handled multimillion-dollar cases involving personal injury, medical malpractice, wrongful termination, and a host of other tort claims. He has appeared before both federal and state appellate courts and has extensive experience in jury (over 30 trials) and bench trials.

Since 1985, Michael has incorporated personal computers extensively in his legal practice and lectures throughout North America and internationally on the impact of technology on the practice of law and the discovery and admission of electronic evidence. Michael is also the primary instructor for several online courses on electronic discovery and digital evidence. 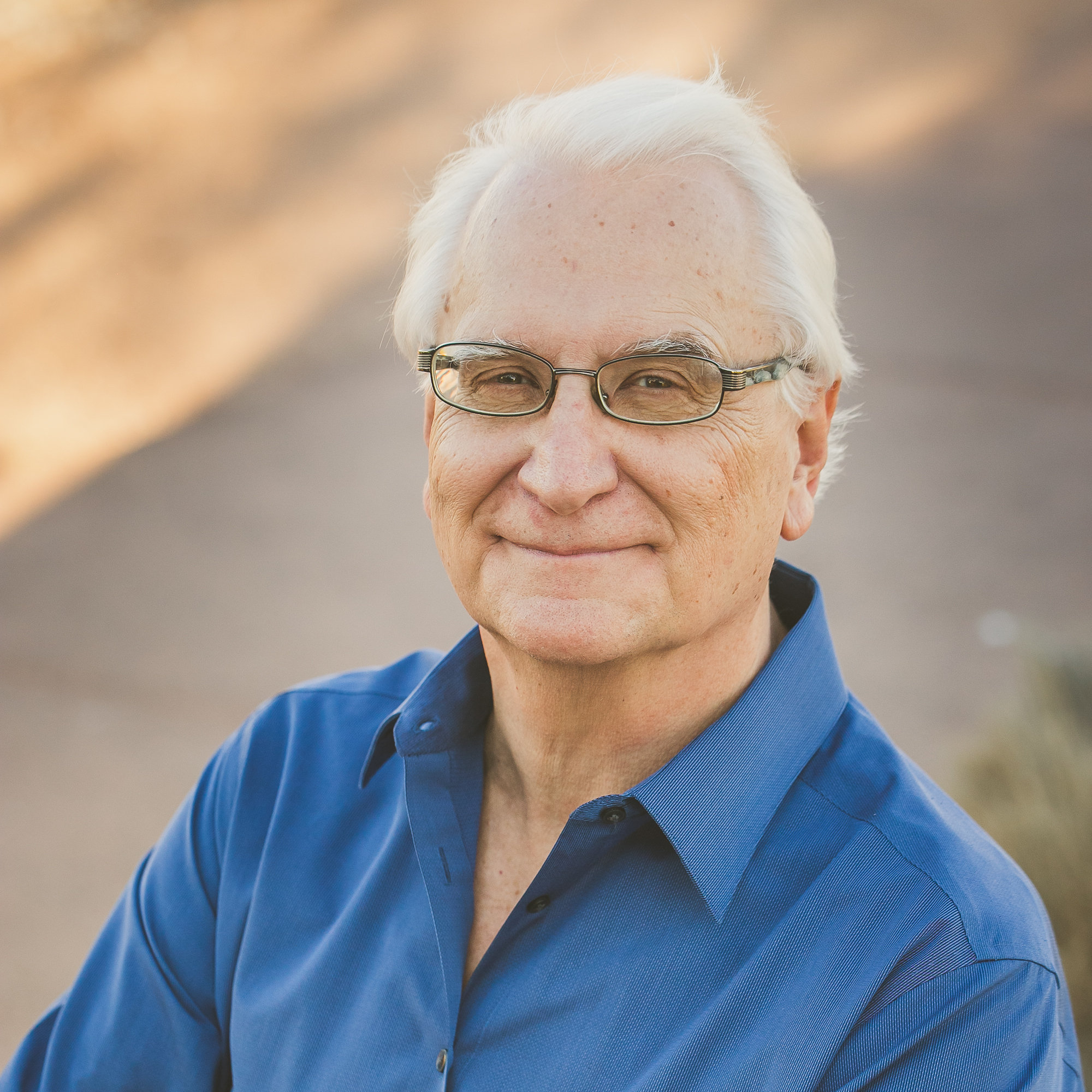 Michael is the Founder and Director of Education for the eDiscovery Education Center (www.edec.com) and is currently a Faculty Fellow with the Center for Law, Science & Innovation, Sandra Day O'Connor College of Law and is a Professor of Practice at the University of Arizona College of Law where he teaches a class on eDiscovery and Digital Evidence. Michael is also the founder of the Arkfeld eDiscovery and Digital Program at the Sandra Day O'Connor College of Law at Arizona State University. This program hosts the annual ASU-Arkfeld eDiscovery and Digital Evidence Conference held in March of each year. Michael was also one of the primary instructors at the Georgetown eDiscovery Academy held annually in Washington DC.
Michael is the author of Arkfeld on Electronic Discovery and Evidence (4th ed.) treatise and numerous Best Practice Guides. The treatise is cross-referenced with the Best Practices Guides for Electronic Discovery and Evidence; ESI Pretrial Discovery Strategy and Tactics; Legal Hold; and IT Primer for Legal Professionals. In addition, Michael authored The Digital Practice of Law; A Practical Reference for Applying Technology Concepts to the Practice of Law (2001 ed.). 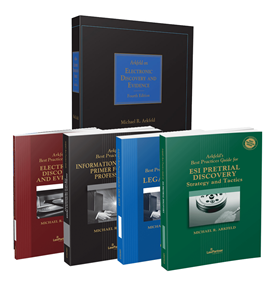